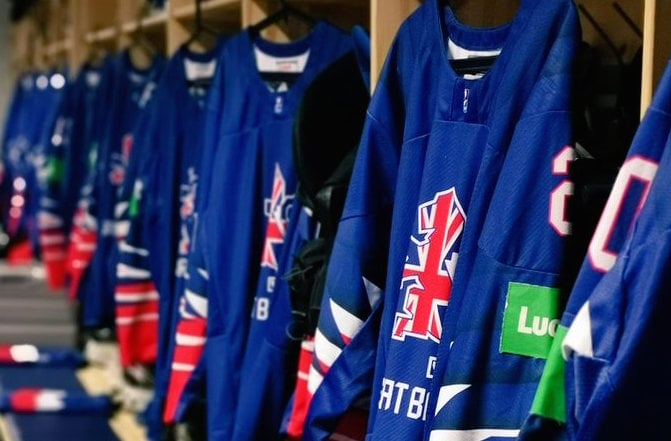 Posted at 12:16h in Featured, News by Keziah
0 Likes
Share
8 Okanagan Hockey Academy players will be apart of a three-day Great Britain junior camp in Sheffield this week.
Everyone at OHA UK would like to with the best of luck to all of our OHA UK players attending:
U20
U18
U16

“There’s a big season ahead for our junior teams, some of whom haven’t played an international game for two years.

“It’s vital to get the youngsters back on the ice and this will be hugely beneficial for the players and obviously the coaching staff as well.

“We will continue to look at players throughout the year, so the door is always open if players are excelling in the domestic game.”

Kirk scored seven goals in seven matches as GB finished seventh in Group A in Riga, helping them move up to 16th in the IIHF world rankings.

The 21-year-old came through the GB junior programme and has won medals at all levels, starting with a gold with GB Under-18s in 2018.

He won bronze with GB U20s in the same season and added a gold medal with the men’s team in Budapest, as part of the historic promotion-winning team to the elite level.”