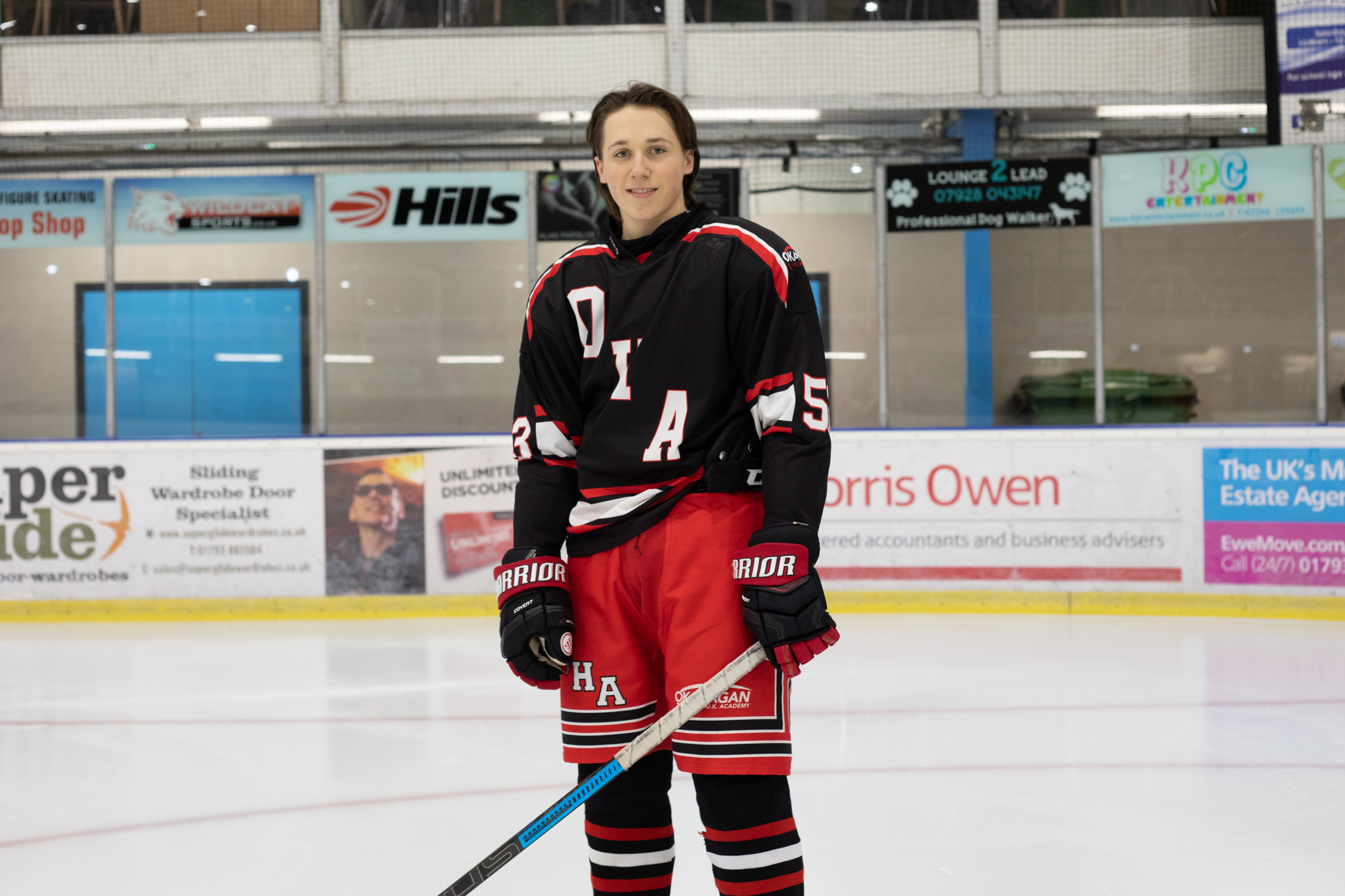 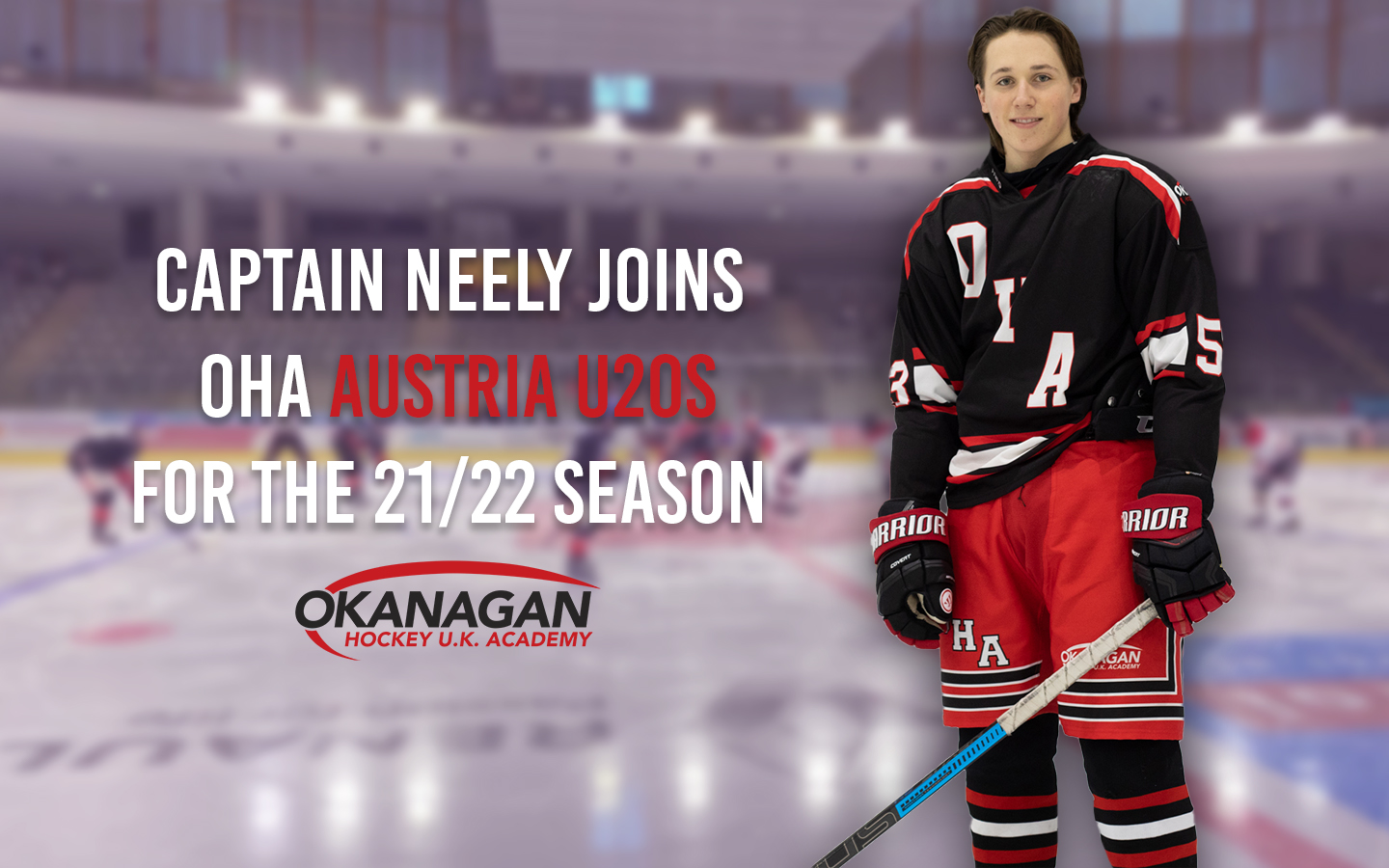 Posted at 14:55h in Featured, News by Keziah
0 Likes
Share

Okanagan Hockey UK is delighted to announce that Captain Bowdyn Neely will swap England for Austria and join Okanagan Europe next season to continue his development.

Bow joined Okanagan UK in September 2019 from his Canadian Academy team in the CSSHL (Canadian Sports School Hockey League), since then he has earned the captaincy and last season registered the most points for a D-man.

With Bow now being too old to compete in the Under 18 South Division 1, he has taken up the chance to join our partners in Austria to play for their U20s team.

Okanagan UK Head Coach Ryan Aldridge said that “Bow has been a great credit to our organisation over the last two seasons. He is a self-motivated young man who knows what he wants and where he’s heading.

“Bow has come a long way in the last two seasons both on and off the ice, I think joining Oly and the staff at OHA Europe will be another great step on his journey.”

Bow himself said that “It’s hard to believe that my time in Swindon is quickly coming to an end. Despite the crazy year, we have all endured, I am grateful to coach Ryan and the OHA UK organization for keeping us all on the ice as much as we have been this past year. I am also thankful to Ryan and OHA for opening the door for me to continue my hockey journey with OHA Europe in Austria next year. I made some great friendships here in Swindon and I hope we can stay in touch on and off the ice in the future.

Everyone at Okanagan Hockey UK would like to wish Bow the best of luck in Austria, we will be watching his career process with great interest.