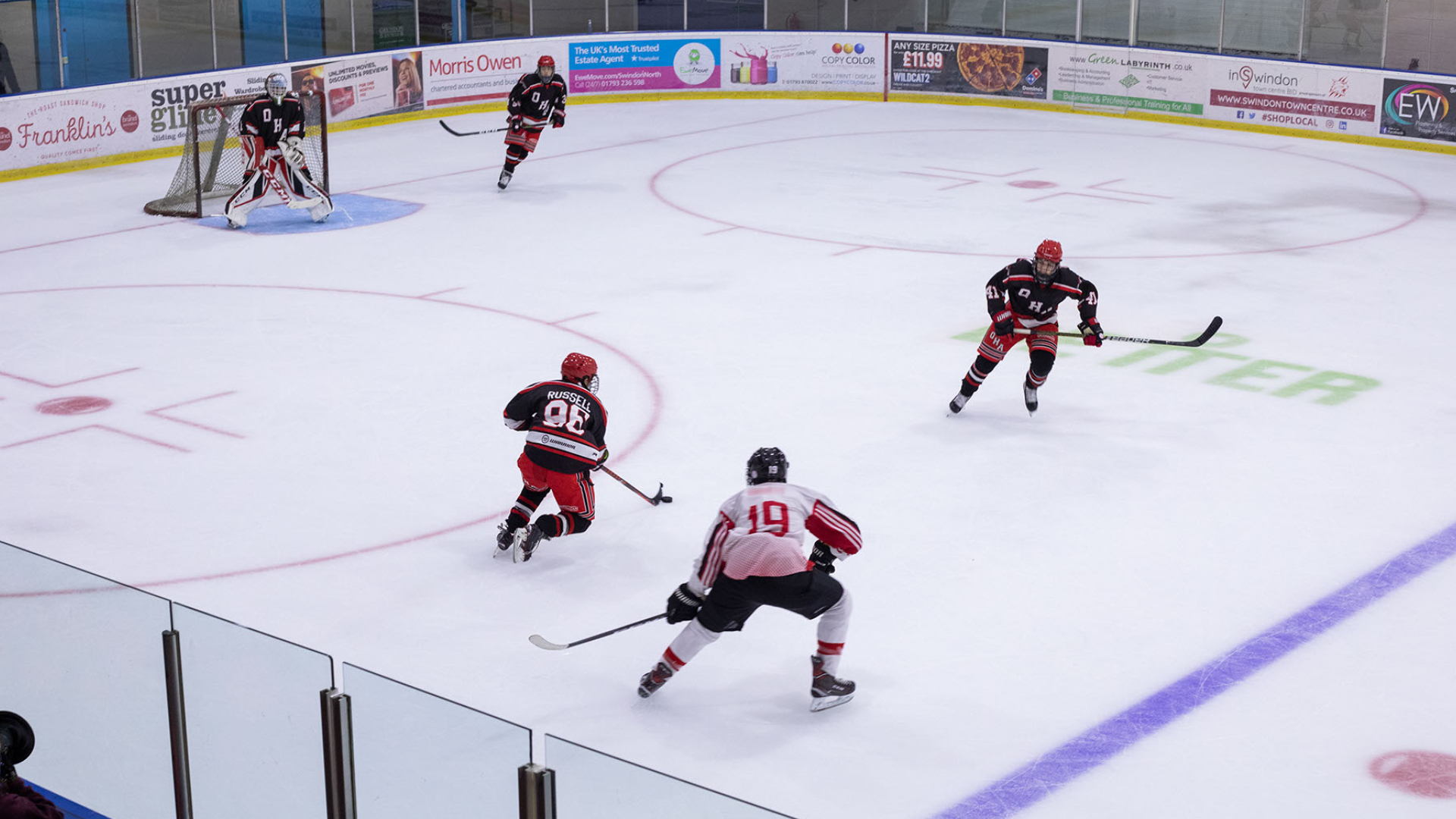 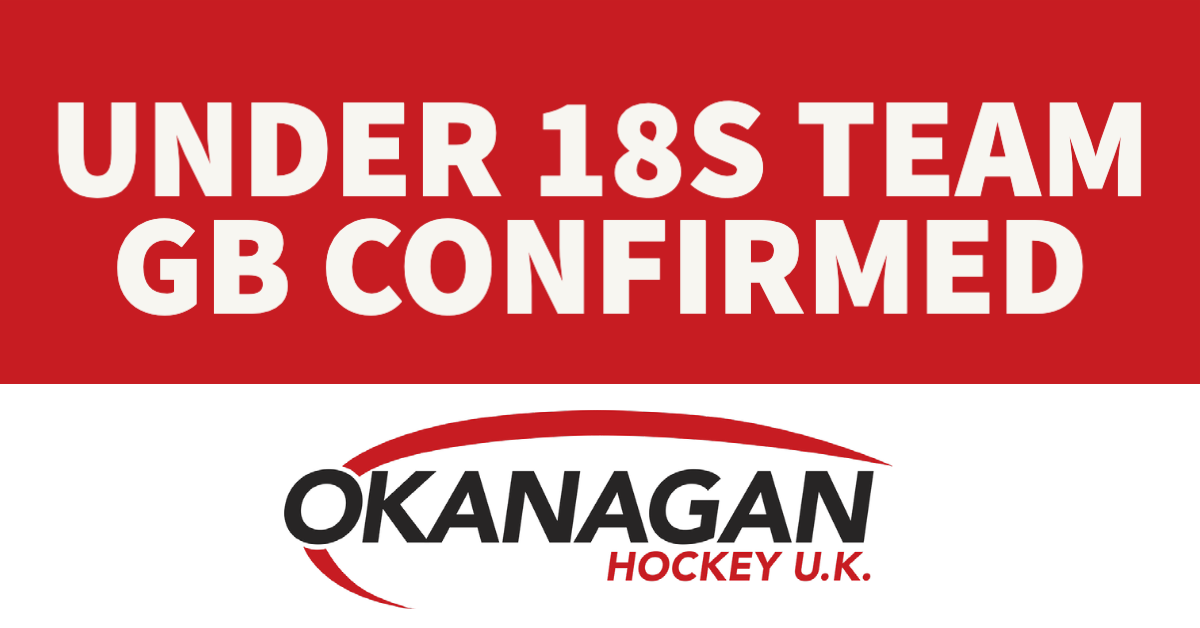 Posted at 14:00h in Featured by Keziah
0 Likes
Share

Okanagan Hockey Academy is delighted to confirm the OHA alumni that have been drafted for Team GB’s under18 squad.

Oli Endicott, Cain Russell, and Josh Shaw will all ice for the GB squad this year in the IIHF U18 World Championship Division II Group A in Tallinn.

The team will be led by Head Coach Sean Easton who said “It’s a great group of guys we’ve got this year. The team looks strong and we’ve had to cut good players to get to our final selection. This group will be very hard-working.”

OHA UK would like t congratulate Oli, Cain and Jossh and wish them the best of luck in the championship.